The U.S. Conference of Mayors on Monday unanimously passed three resolutions opposing the military-heavy Trump budget proposal, urging Congress to move funding out of the military and into human and environmental needs rather than the reverse.

The three resolutions are numbers 59 and 60 found on this page.

and number 79 found on this page.

“We are very excited that the entire US Conference of Mayors, from major metropoles such as New York City and Los Angeles to small rural townships, understand read more 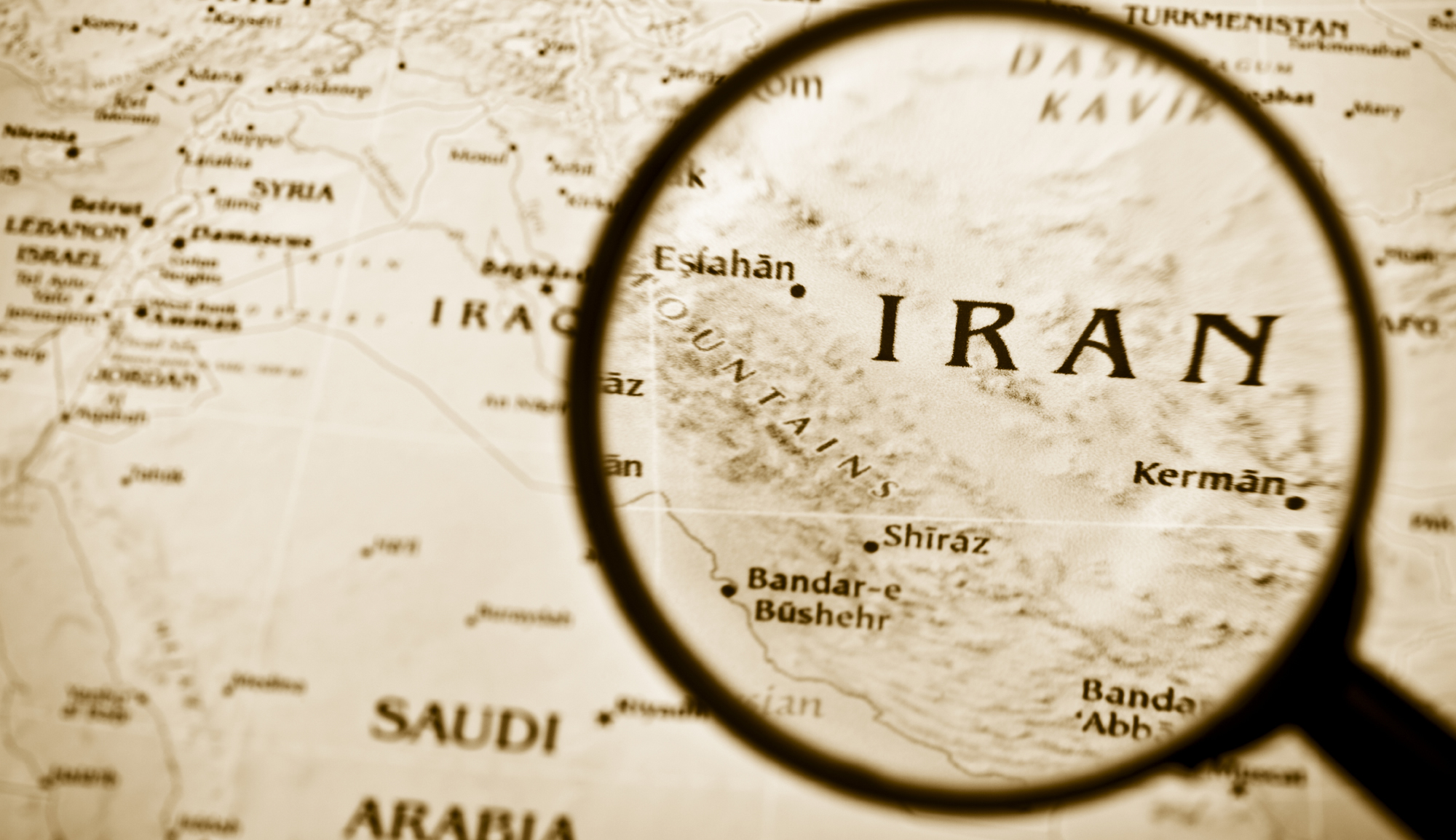 The U.S. Senate has increased sanctions on the people of Iran and Russia, if the House and President go along. The Senate vote was 98-2, with Senators Rand Paul and Bernie Sanders voting no, the latter despite his support for the Russian half of the bill.

The bill is called “An act to provide congressional review and to counter Iranian and Russian governments’ aggression.”

It was curious to observe how much of Jeremy Corbyn’s successful campaign to rebuild the Labour Party was about foreign policy. Wars, he said, make us less safe, not more. Agreeing with him were: the obvious facts of the matter, voters in opinion polls, and apparently voters in their votes.

Also largely agreeing, dragged along by Corbyn’s leadership, was the Labour Party, whose new platform — despite many serious flaws — says: