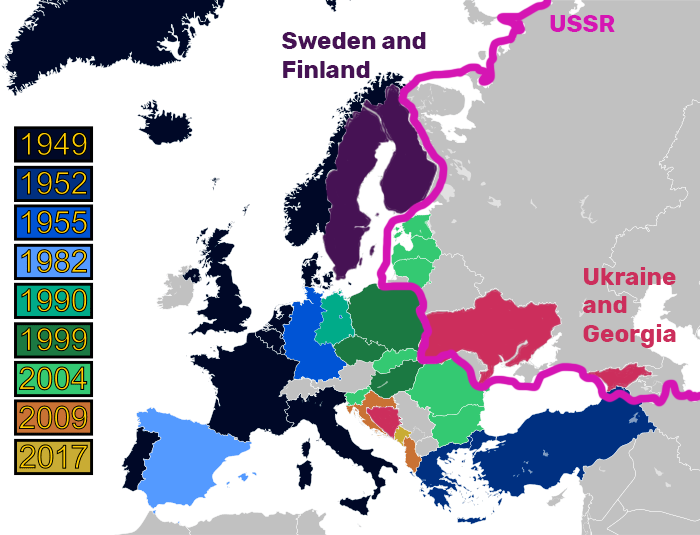 Friendly advice to my brothers and sisters in Finland and Sweden.

Ask me about these points and explain the errors of my ways on this webinar on September 8.