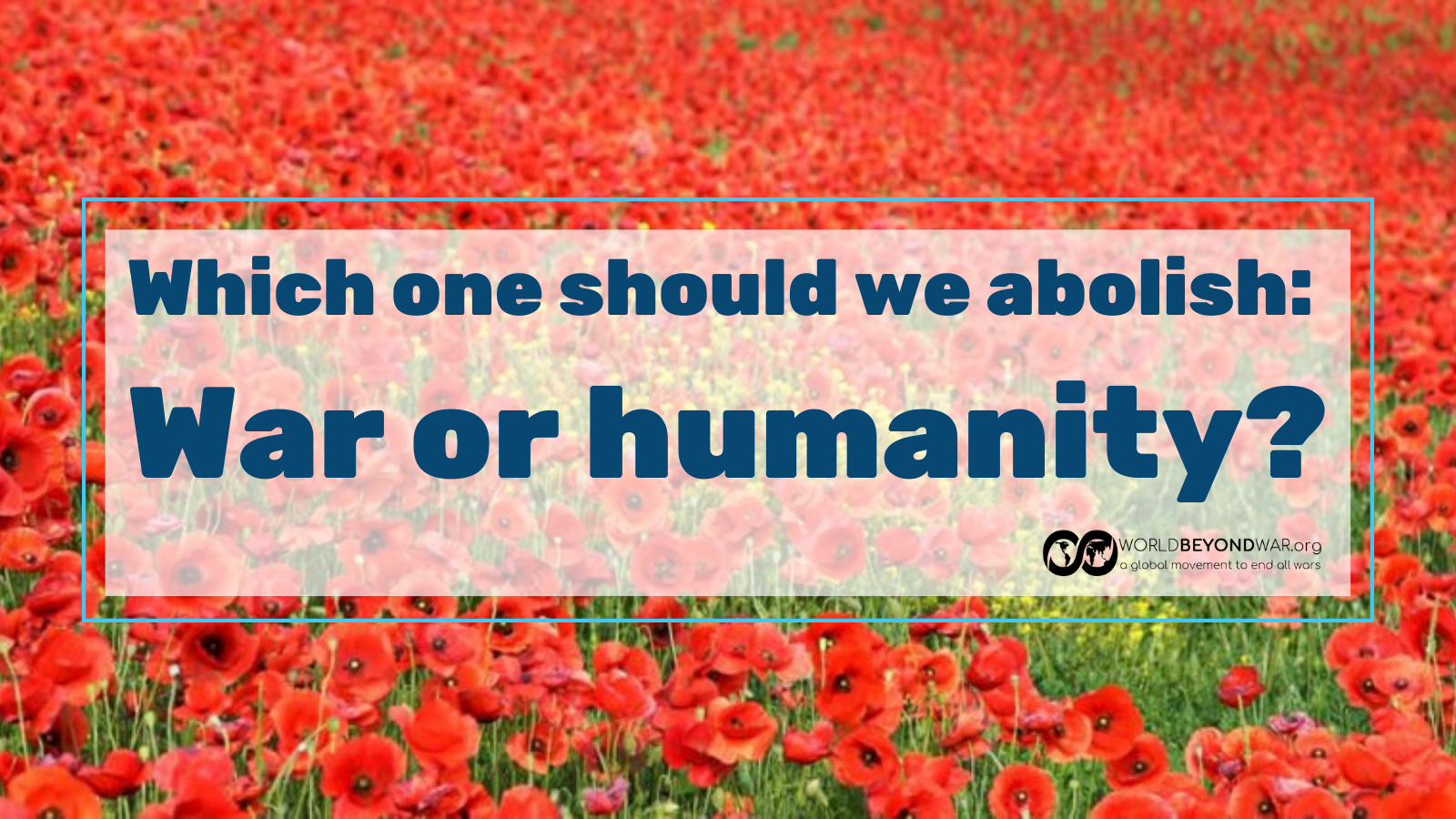 Here were Russia’s demands for months starting in early December 2021:

If we set aside items 1-3 and 8 above as less concrete and/or hopeless, we’re left with items 4-7 above.

These are Russia’s new demands now, according to Reuters (there are also four):

The first two of the old four demands (items 4-5 at top) have vanished. No limitations are now being demanded on piling up weapons everywhere. Weapons companies and governments that work for them should be pleased. But unless we get back to disarmament, the long-term prospects for humanity are grim.

The last two of the old four demands (items 6-7 at top) are still here in a different form, at least as regards Ukraine. NATO could add dozens of other countries, but not a neutral Ukraine. Of course, NATO and everyone else have always wanted a neutral Ukraine, so this shouldn’t be such a huge hurdle.

Two new demands have been added: recognize that Crimea is Russian, and recognize Donetsk and Lugansk (with what borders isn’t clear) as independent states. Of course they were already supposed to have self-governance under Minsk 2, but Ukraine did not comply.

One way to negotiate peace would be for Ukraine to offer to meet all of Russia’s demands and, ideally, more, while making demands of its own for reparations and disarmament. If the war goes on and ends someday with a Ukrainian government and a human species still around, such negotiations will have to happen. Why not now?