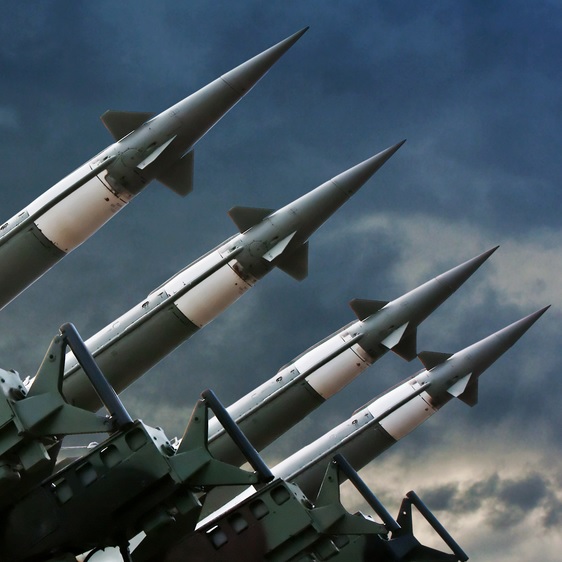 In this episode of By Any Means Necessary, hosts Sean Blackmon and Jacquie Luqman are joined by Don Debar host of the Weekday World show on Radio Justice LA to discuss the gutting of the budget reconciliation bill and the selling out of working and poor people, Joe Biden and the Democrats’ capitulation to Joe Manchin, Kyrsten Sinema, and corporate interests, and the Democrats’ exploitation of working and oppressed people for votes without delivering on promises made.

In the second segment, Sean and Jacquie are joined by David Swanson, activist, journalist, radio host, Executive Director of World Beyond War and author of the new book “Leaving World War II Behind” to discuss the convening of the COP 26 conference and the military’s role in exacerbating the climate crisis, how the targets of US imperialism will bear the brunt of the effects of climate change, the limits of green imperialism as a response to the climate crisis, and the need to demilitarize the US to pose a substantial challenge to climate change.

In the third segment, Sean and Jacquie discuss the ruling class’ profound commitment to death displayed in the refusal to assist working and poor people amidst multiple converging crises, the threat that capitalism poses to our survival, and the need to combat climate change with an organized peoples movement.

Later in the show, Sean and Jacquie are joined by Kei Pritsker, journalist with BreakThrough News to discuss the convening of the COP 26 conference on the environment and the unfair dynamic that places the burden of the climate crisis on developing nations when developed nations are largely responsible for carbon emissions, the plot to disrupt Cuba’s reopening with astroturfed protests, and the broken promises from the Democratic Party and its excuses for selling out working and poor people.