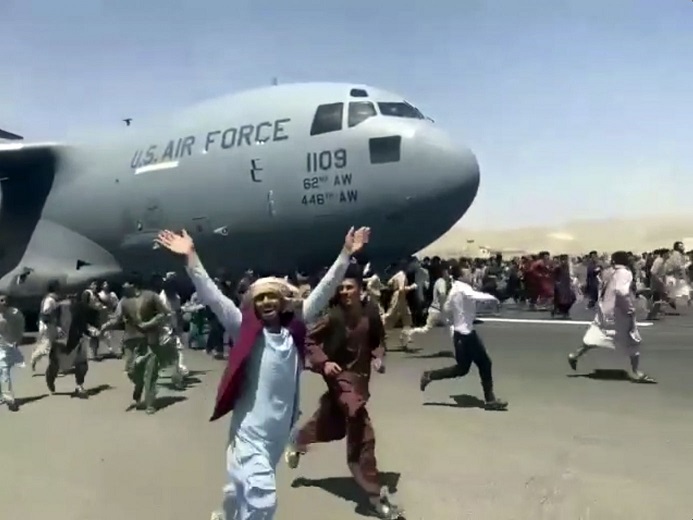 On “Speaking Truth to Empire” on KFCF 88.1 independently owned and locally operated since 1975 in Fresno, Dan Yaseen interviews Medea Benjamin, co-founder of CODEPINK and Global Exchange. Medea is a human rights advocate, an author and a peace & justice activist. She has worked for social justice and human rights in Asia, the Americas, and Africa for over 30 years.

Topics of discussion include humiliating U. S. military defeat in Afghanistan; 20 years of Global War on Terrorism resulting in deaths and displacement of millions and destruction of infrastructures in Afghanistan, Iraq, Syria, Libya, Yemen, Somalia and Pakistan.