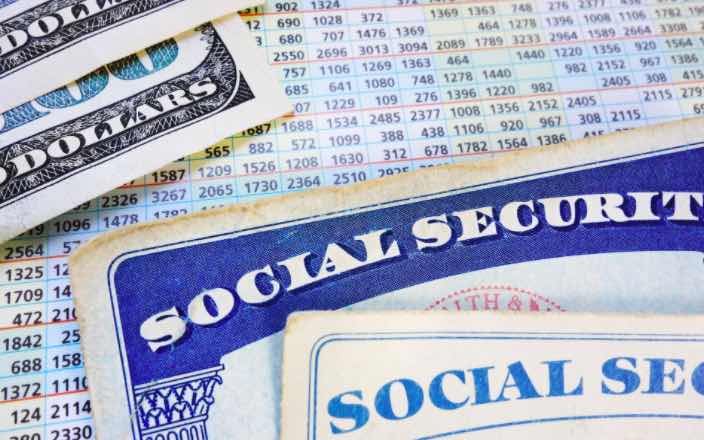 Watch out! Uncle Donald is coming for your and all your relatives’ Social Security and your Medicare!

The all-out attack on Social Security and Medicare, those two remaining standing edifices of the legacy of Franklin Roosevelt’s New Deal and Lyndon Johnson’s New Society, has begun in earnest with President Trump’s latest executive order calling for the postponement, until year’s end, of the payroll taxes by employees and employers that finance those critically important social programs.

Unfortunately, many Americans have no idea what the FICA (Federal Insurance Contributions Act) tax taken out of each paycheck actually is. They just look at their pay stub and see that the total earned for two weeks’ or a month’s work was reduced by 6.2 percent. They may understand that the second, smaller deduction of 1.45% goes to pay for Medicare, but since if they are not yet 65, and aren’t receiving Medicare health care benefits, they may not realize how important that deduction is.

Also unfortunate is that nowhere on their pay stub is it explained that one’s employer also paid an equal 6.2% FICA tax and 1.45% Medicare tax for each employee into those two federal trust funds.

In other words, like an old fashioned “defined benefit” pension or like most employer-sponsored 401K plans, every time an American worker has the FICA and Medicare tax deducted from a paycheck, the employer is required by law to match that amount as a “contribution” to those critically important funds that will pay for the worker’s retirement benefits and post-65 health care costs.  Those two programs, of course, are also available to support workers who, for whatever reason, become disabled and cannot work, even before they reach age 62 (for Social Security) or 65 (for Medicare).

Since 63 million, or one-in-six of all Americans, receive benefits from Social Security (for one-in-five of those recipients who are married, and nearly half of those who live alone, that benefit covers at least 90% of their living expenses), and since 18% or close to one-in-five of all Americans, have their health care covered by Medicare, ending funding for these two programs would be catastrophic — especially for the nation’s elderly…

For the rest of this article by DAVE LINDORFF (a recipient of Social Security himself) in ThisCantBeHappening!, the uncompromised, collectively run, six-time Project Censored Award-winning online alternative news site, please go to:  https://thiscantbehappening.net/alert-social-security-and-medicare-are-in-critical-danger/