A public statement with signers listed below. September 19, 2019

The #NoWar2019 conference and rally are planned for Limerick and Shannon on October 5 and 6. 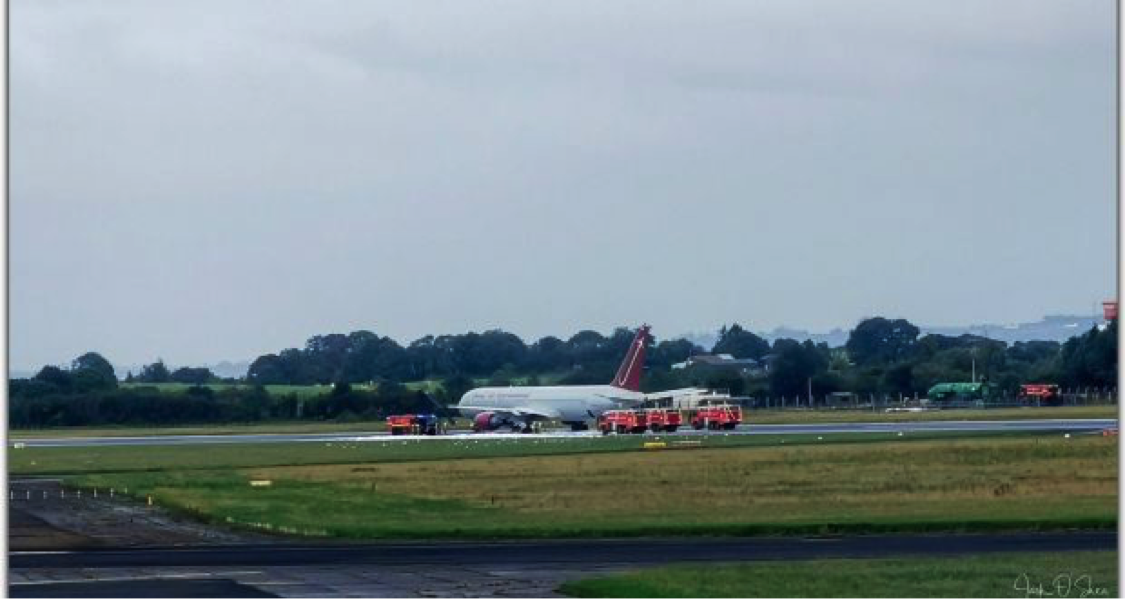 Photo from The Irish Times.

On August 26, 2019, Pat O’Brien, the Chief Fire Officer at Shannon Airport, wrote to Senator Paul Gavan that the Fire Service uses two types of foam, one of them being Petroseal C6 6%, which he wrote did not contain PFOA or PFOS — chemicals forbidden by law.

While those particular carcinogenic chemicals have been banned by most of the world, fire-fighting foams have been reformulated with other carcinogenic varieties of PFAS. In his letter, Mr. O’Brien said that the airport’s foams come from Angus Fire UK. According to Angus, the C6 6% foam contains fluorinated (carcinogenic) PFAS. The Angus Fire website warns: “[T]hese firefighting foam products may leave a fluorosurfactant chain, including certain per- and polyfluoroalkyl substances (PFAS), in the environment which can persist and potentially reach groundwater, including drinking water.”

A report in The Intercept documents how the U.S. military has led efforts to obscure the fact that new foams with short-chain varieties of PFAS can be as deadly as the older foams that have been widely banned. A new study by scientists at Auburn University, published in the Chemical Engineering Journal, says short-chain PFAS compounds are “more widely detected, more persistent and mobile in aquatic systems, and thus may pose more risks on the human and ecosystem health” than their long-chain predecessors. They warn that existing drinking water treatment approaches for the removal of long-chain PFAS are less effective for short-chain PFAS chemicals.

Fluorine-free, non-carcinogenic, and equally effective fire-fighting foams are available and widely used. They are used at major airports, including Dubai, Dortmund, Stuttgart, London Heathrow, Manchester, Copenhagen, and Auckland. All of the 27 major airports in Australia have transitioned to such foams. Even European national defense forces have adopted fluorine-free foams.

PFAS poisoning of groundwater at hundreds of military bases across the United States and the world has caused numerous illnesses and deaths. See these photos.

1,500 people in New Hampshire living near Pease Air Force Base were found to have astonishingly high levels of the cancer-causing chemicals in their blood. Have people near Shannon Airport been tested? Have the wildlife and aquatic life near Shannon been tested?

The fluorine-free, non-carcinogenic foams meet all the standard firefighting performance certifications, except for those of the U.S. military, which demands the inclusion of the cancer-causing fluorochemicals. Has the U.S. military asked Shannon Airport to use those chemicals? U.S. military bases around the world use cancer-causing foams that have been banned in the countries where the bases are located. The U.S. government accepts no liability for the poisoning of plants, animals, and people. Is Shannon Airport effectively a U.S. base? 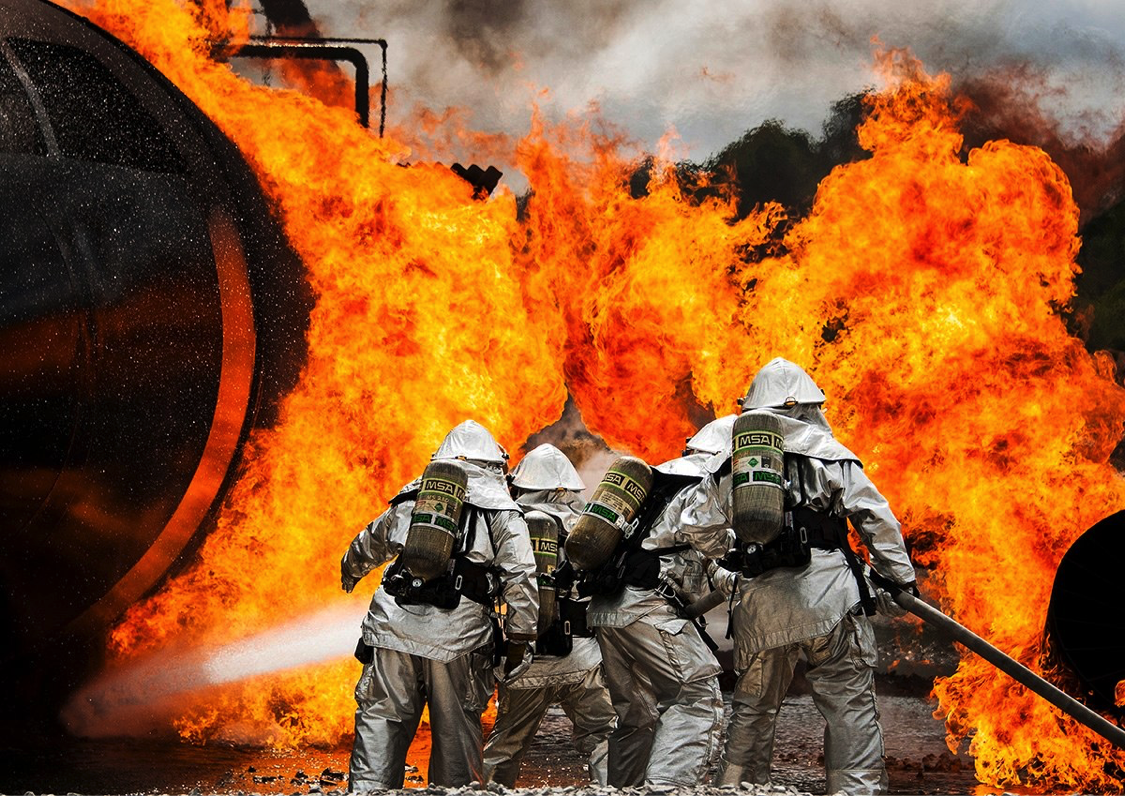 Because of the U.S. military’s use of Shannon Airport to transport troops and their weapons to U.S. wars, there are more flights at Shannon, and some of those flights are likely to contain ammunition. Documents discovered in a 2003 High Court case brought by Edward Horgan revealed that the planes carrying U.S. troops through Shannon airport contained not only troops and their assault rifles, but also ammunition for those weapons. U.S. military veterans have said they’ve traveled through Shannon with ammunition. If a fire on the undercarriage, like the one on August 15th, caused ammunition to explode the only option for fire fighting crews would be to abandon fire fighting operations and retreat to a safe distance of a least a mile away.

The U.S. military should not be at Shannon at all. The nation of Moldova this week demanded that Russian troops stay out because of the nation’s neutrality. Ireland is also a neutral nation. At least it claims to be.

Even if U.S. military aircraft or civilian aircraft on contract to the U.S. military did not contain arms or ammunition, the presence of these aircraft being refueled at Shannon airport would still constitute a clear breach of international laws on neutrality.

A Call To Actions

Canadian Voice of Women for Peace

Beyond War and Militarism

Organization Against Weapons of Mass Destruction in Kurdistan

United For Peace and Justice