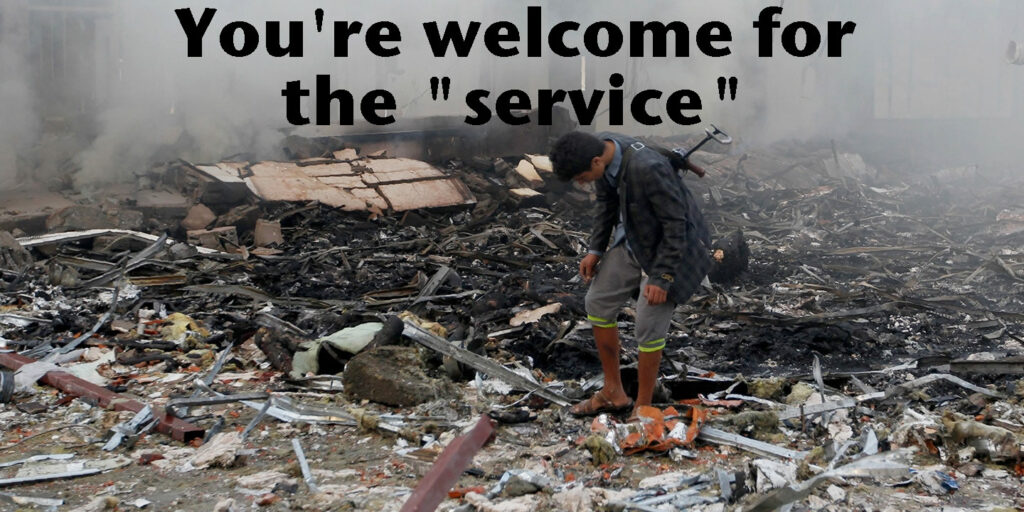 Shutdown or no shutdown, not a single war, base-construction project, or war ship has been halted in its course, and the National Commission on Military, National, and Public Service released its “interim report” on Wednesday.

The report comes after a lengthy period of collecting public comments and holding public hearings. At World BEYOND War we encouraged people to submit comments on the following themes, and we know that a great many people did so:

The interim report is completely silent on points 1, 3, and 4. On point 2, it says that the commission heard from both sides, and it quotes people from both sides. By both sides, I mean those who do not want women forced against their will to kill and die for the profits of Lockheed Martin and those who believe that women should be so forced as a matter of equal rights. The former group includes those who oppose the barbarism of compulsory participation in mass murder, those who believe that women should stay in the kitchen because the Bible said so, and anyone else opposed to expanding draft registration to women. In Washington power terms, therefore, it includes basically Republicans.

On the question of non-military service, the interim report suggests that the commission is likely not going to propose making it mandatory, but has not completely abandoned that idea:

“We are also considering how service could be integrated into high school. For example, should high schools transform the final semester of senior year into a hands-on service learning experience? Should schools offer service-oriented summer projects or a year of service learning? What benefits could such programs bring to the participants, our communities, and our nation? How would such programs be structured to ensure they are inclusive and available to all?”

The report lists other ideas:

 Offer a fellowship to 18-year-olds who want to serve, covering their living stipend and post-service award for a year of national service at any approved not-for-profit organization

 Integrate a semester of service into the high school curriculum

 Establish a Public Service Corps program, like Reserve Officers’ Training Corps, that would offer scholarships and specialized coursework to students at colleges throughout the nation in exchange for a commitment to work in civil service

 Use modern tools, such as relevant online writing and quantitative tests, to assess candidates

 Establish a civilian reserve program for former federal cybersecurity employees, who could be called up to help agencies in an urgent situation

Obvious solutions that would allow people to freely choose to do good in the world, such as making college free, making jobs pay a living wage, and requiring time off work are nowhere to be seen.

But everything being considered under the banner of “national service” is explicitly being considered for yet further increasing the already massive advertising and recruiting efforts to recruit for participation in wars:

 Invest in education for parents, teachers, and counselors on military service opportunities

 Create new pipelines to military service, such as offering financial support for students studying toward technical certifications in exchange for a military service commitment

 Develop new pathways in areas of critical need to access and develop those with the affinity, interest, training, education, and/or certification in exchange for a military service commitment

This, of course, depends on avoiding those obvious solutions that would allow people to freely choose to do good in the world, such as making college free, making jobs pay a living wage, and requiring time off work. It also must incline the commission toward its current attitude of treating participation in militarism as a charitable “service” rather than something that anyone with a conscience (and a reasonable alternative) might object to. So, conscientious objection is not mentioned at all.

The final recommendations of this commission will be made in March 2020, following these public hearings:

Here are messages to be taken to those meetings: