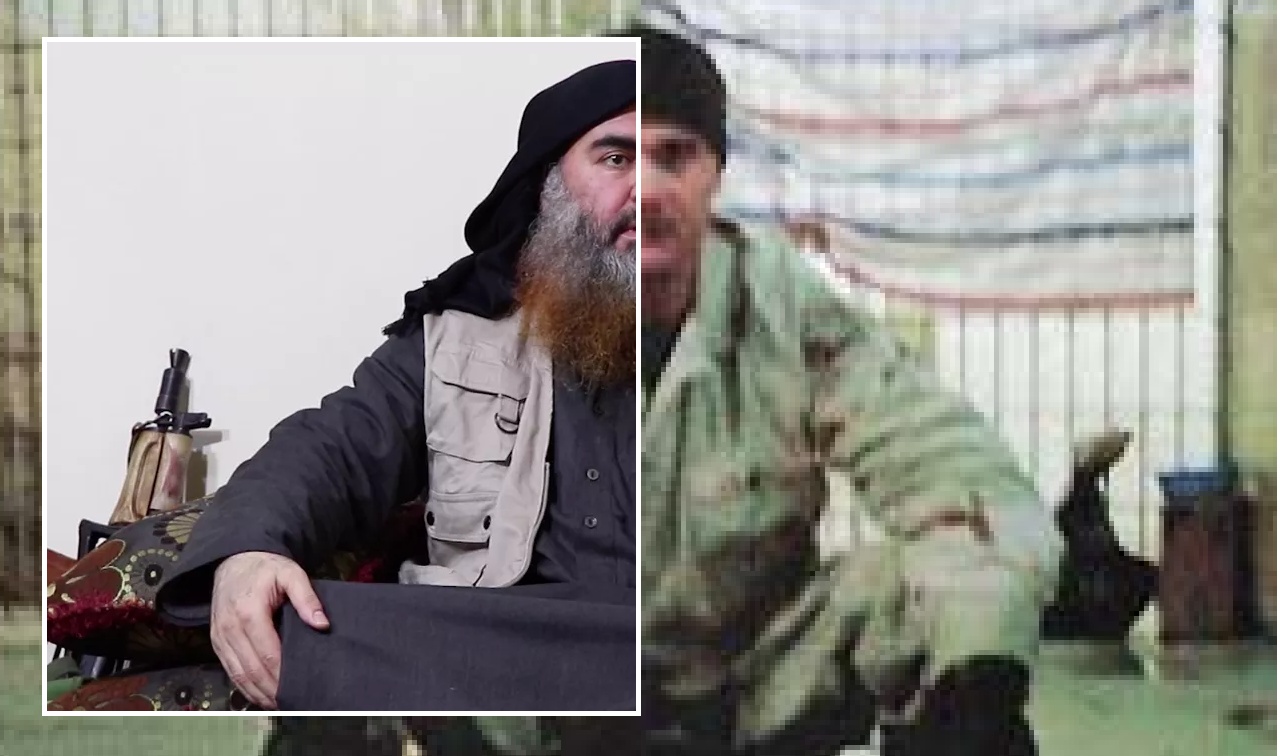 President Trump said Al-Baghdadi, the founder of ISIS, was fleeing U.S. military forces, in a tunnel, and then killed himself by detonating a suicide vest he wore.

In 2004, Al-Baghdadi had been captured by U.S. forces and, for ten months, imprisoned in both Abu Ghraib and Camp Bucca.

I visited Camp Bucca in January, 2004 when, still under construction, the Camp was a network read more